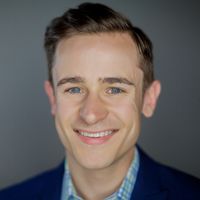 Manny Roman, CEO of Man Group PLC, unsurprisingly believes that quant is the future of asset management, at the level of both institutions and retail investors. Startups such as Quantoptian are taking advantage of this trend in the former domain, while Wealthfront and others are doing so in the latter. And this trend has been underway for some time.

Computers have many advantages over humans when it comes to investing. Namely, they are faster and never make mistakes. Another advantage, and one that is arguably the most important, is that computers are not subject to the same biases that human brains are. That said, these biases generally arise from the mental heuristics that our brains use to recognize patterns and make decisions around unstructured data that allow us to do things that computers are yet to master. But as we figure out how to program these heuristics in to computers (or more than likely, program the ability to develop these existing heuristics and uncover new ones), this advantage will disappear.

In the article, Michel Bernard, director of institutional clients at fund house Unigestion, suggested that unlike humans, machines can't see "the mood of [ECB president] Mario Draghi". First, I'd argue that human beings are probably not very good at this, on average, anyway. Second, computers probably *can* do this already through semantic analysis of Mr. Draghi's public statements and facial pattern recognition using videos of his speeches. Finally, if computers are able to pick up on signals in other information sources that are correlated with the ECB President's mood then the first two points are moot (Mr. Bernard's point also assumes that Mr. Draghi's mood is actually related to future prices of some asset(s), this may not even be true).

We are in the middle of a shift in investing from the world of neurons to the world of silicon (or atoms to bits, or qualitative to quantitative, take your pick). I don't doubt that in the not too distant future humans will have a minimal role to play in the investment decision making process. What does this mean for capital market efficiency? And what does it mean for my Wharton colleagues who are heading into traditional investment management? Maybe we need to start teaching programming courses in business school...

Man Group’s Emmanuel “Manny” Roman told delegates at the National Association of Pension Funds investment conference in Edinburgh he finds the struggle between man and machine fascinating. In a talk entitled “10 things that Janet Yellen forgot to tell you”, the 51-year-old Frenchman said: “When passive investment started, no one believed it would last, but the reality is that, every single year, more money is going into passive [investing]. Quant is going to be similar. Slowly, but surely, more money will be managed by computer. [They] are cheaper, they are faster and the client is better off.” 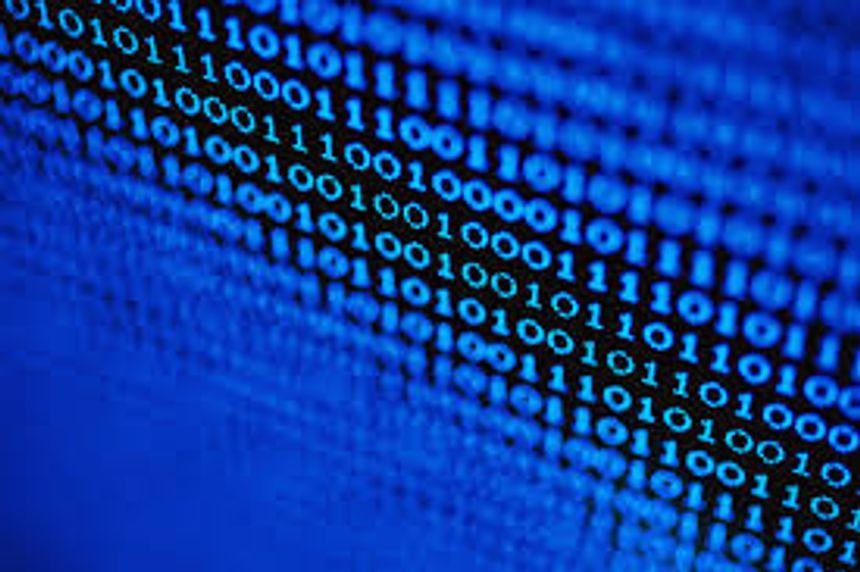 Computers are the future for the buy-side industries according to Man Group boss... http://t.co/WUBCk55uHu

Bank of England could issue own digital currency
Daniel McAuley

For plans and pricing, please contact our sales team at sales@passle.net

Sorry, you don't have permission to repost or create posts.

Your repost is currently a draft. Review your repost and request approval.

Sorry - this is not an option. This post already exists in the Passle you have selected.

Try reposting to another Passle.